There were many great technological announcements at SPC14. All were announced with the phrase „cloud first“, while some were announced as „cloud only“. One announcement forecasts the future – „We’re committed to another on-premises release of SharePoint Server..“ written by Jared Spataro in a Microsoft blog . Using other information as a guide, this means that just like O365 will not be renamed as features are added, a proposed SharePoint 2015 major release will be the last new ’name‘ and full development cycle that we have been used to since the release of 2007. Instead it seems that Microsoft will bundle features that go to the cloud first, and work on-premise, in future yearly service pack releases. 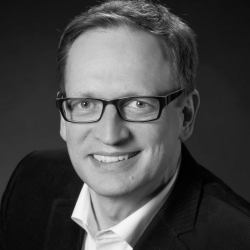 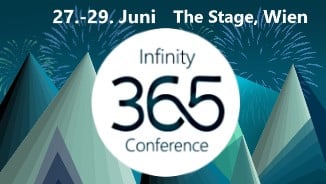 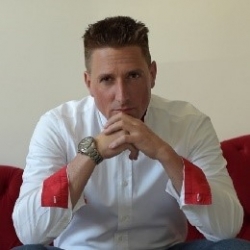 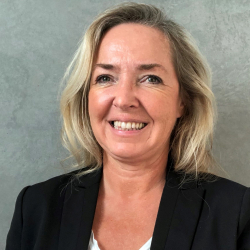 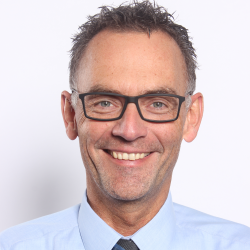 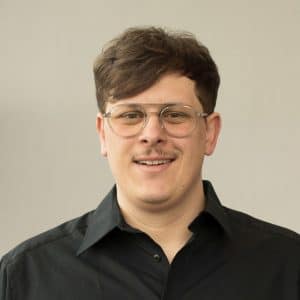 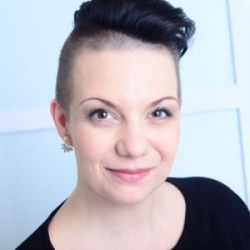 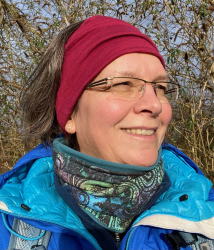 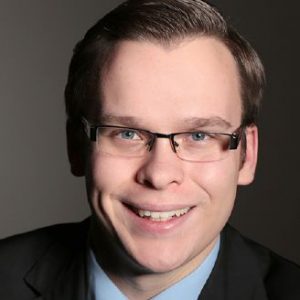 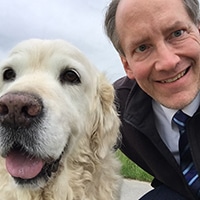